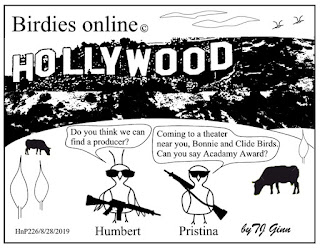 They are the self appointed elitists that know no shame.

They give themselves awards for their moral uprightness.

Then as actors with their glory salaries feel they should go
on the world stage with some grandiose purpose and
show you their moral outrage at inequality.

They have taught violence on every turn and call it entertainment.
They will sell their soul for the next big part regardless of
how foul the part is they have lent themselves to.
And then they say, 'well the good guys win in the end' as if
it has a redeeming value.

Your children are sick with their imagery and they
know no shame.

But what did you expect, they are only actors and it was
just entertainment, it is not their fault.

They have spent their lives playing instead of a real job
like a doctor, or scientist or social worker.

I guess someone has to play the bad guy. 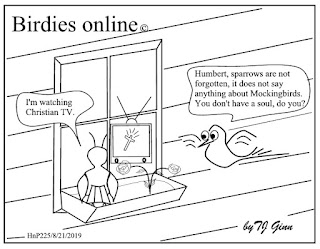 James 2:20 But wilt thou know, O vain man, that faith without works is dead?

Don't think that at the last moment you can just say you are sorry.
God is no fool and knows your heart.
But then again the Grace of God may reach in to hell with salvation.

We are called upon to do good works
so that men might see the light on the hill and be saved.
This means being preserved after death.

If you are not doing good works change...

Do it now while you are in the way for it may be asked...
What work have you done?

SO YOU THINK YOU ARE GOOD? 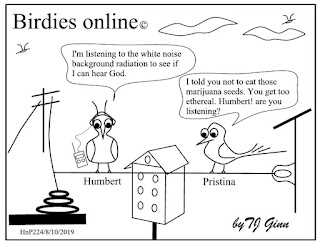 SO YOU THINK YOU ARE GOOD?
Again if I don't get any traffic I change the title, if I think
a topic is important.

It is so simple but very few actually seek it.

Understand that the Ten Commandments are from God.

Trust that the Beatitudes of Christ are true and faithful.

Seek righteous in all deeds and be true to yourself.

Understand that the world is filled with self-adoring lust and pride and...

Turn away from it.

CLIMATE CHANGE SELF- APPOINTED MASTERS or HOW TO LOVE YOURSELF 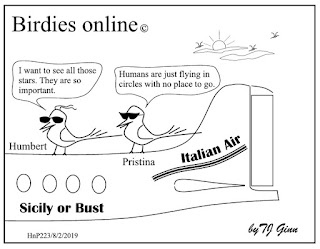 CLIMATE CHANGE SELF-APPOINTED MASTERS
OR
HOW TO LOVE YOURSELF

Bad science is the worst science.

The earth's temperature is directly related to solar seasons.

Worry about the ocean's contamination because it is real.

You self adoring gluttons.

Go make another crappy movie that everyone will forget.

Then jet set around so you can blow more carbon as you
travel to your awards shows.

The box office is dead and so is your understanding of science.

And, what is sad is your megaphone is so loud touting your glory.